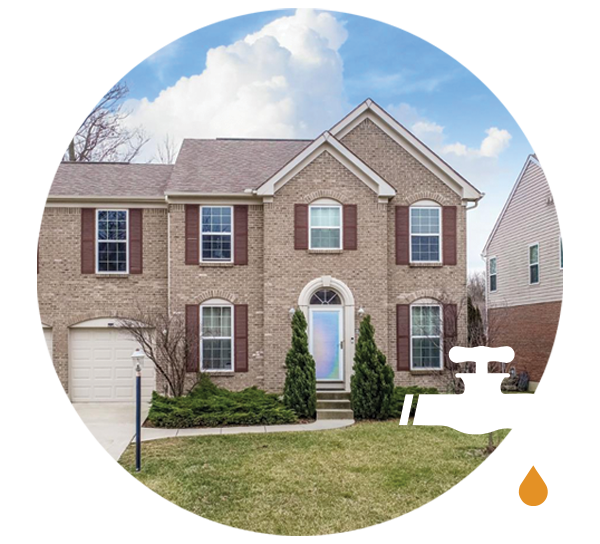 If you’re a resident, home or business owner in the Huber Heights, Ohio area in need of expert-level plumbing assistance, give Five Star Dayton Plumbing a call now! No matter how big or small the job, we always stand behind all of our work as a local-owned, family-operated plumbing business serving the Greater Dayton, OH and Greater Cincinnati, OH areas. Get a free online quote now!

Huber Heights has a population of more than 38,000 residents. The city is a large suburban city near Dayton, located in Montgomery and counties. While the city continues to grow and annex parcels of land from Miami County, Huber Heights is currently the third-largest suburb of Dayton, behind only Kettering, which has an estimated 56,163 people.

Throughout the years, Huber Heights has maintained the motto is “A city with a vision, come grow with us!” Previously, it was Wayne Township, which is now defunct. Then, on Jan. 23, 1981, the municipality incorporated as the City of Huber Heights, taking its name after Charles Huber, who was the developer who built a large number of the homes that would later become part of the city.

The area’s suburban development began in 1956, with a total area of a little more than 22 square miles. Huber Heights’ current mayor is Jeff Gore. Located on land between the Mad River and the Great Miami River, Huber Heights developed northeast of Dayton. State Routes 202 (Old Troy Pike) and 201 (Brandt Pike) serve as the main north to south arteries. Shull Road, Executive Boulevard, Interstate 70, Taylorsville, Chambersburg, and Fishburg Roads are the main east to west arteries. The city has a wide variety of tourist attractions, including music and entertainment venues, nature reserves, parks, and museums. 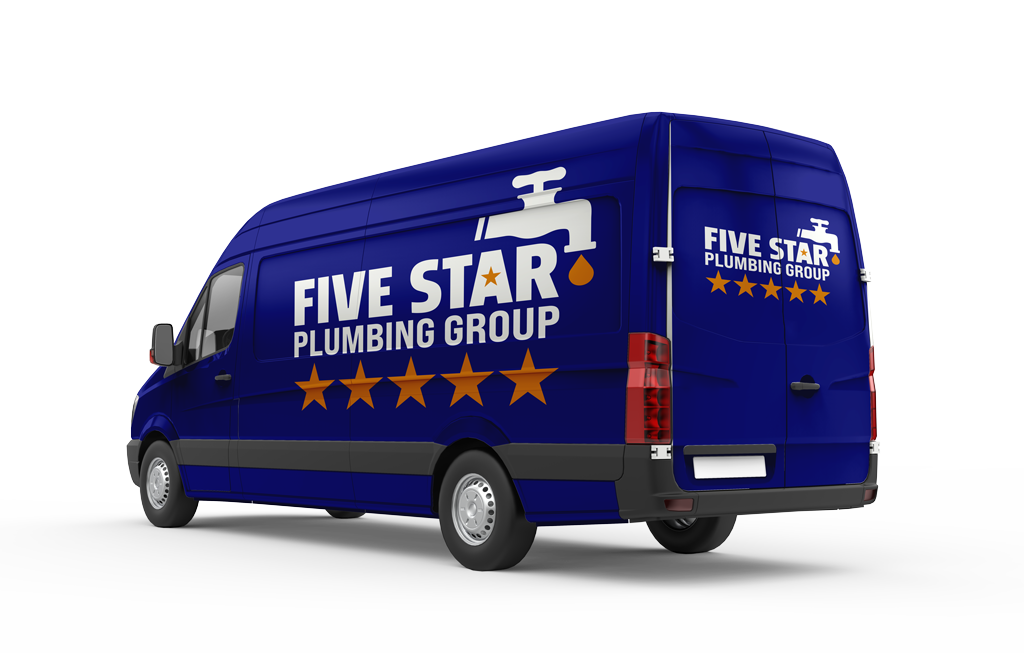